A whole weekend, the area of the bus travel agency Bohr in Lautzenhausen was marked by the 30th anniversary of the company.

BOHR CELEBRATED ITS 30TH ANNIVERSARY FOR A WHOLE WEEKEND.

For a whole weekend, the area of the bus agency Bohr in Lautzenhausen was marked by the 30th anniversary of the company. A large travel market in the specially redesigned maintenance hangar, designed by the partners of Bohr from the various regions, provided information about the many destinations that are approached from the Hunsrück. In total, more than 7.000 visitors came to the site, where not only the modern coaches could be visited, but also many film impressions on the Europe-wide program of the Bohr tourism could be taken. But not only the current fleet could be visited, even the bus oldie, with which everything started about 30 years ago, presented itself and found plenty of attention. And, of course, on Saturday evening at a big party in the marquee, there was plenty of dancing.

Managing director Timo Bohr was pleased about the successful weekend, during which visitors were also able to win numerous prizes and travel vouchers during a tombola. And those who wanted to test the comfort of the buses directly on site, could do it by going with the offered tours to the nearby Hahn Airport. Also, the local newspaper “WOCHENSPIEGEL” was a Bohr cooperation partner with a stand on site. 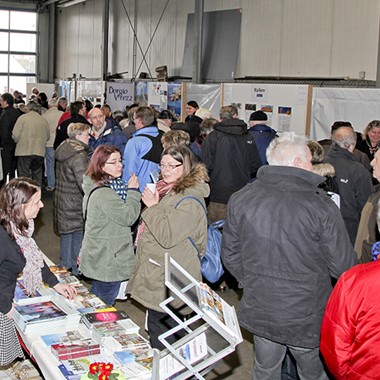 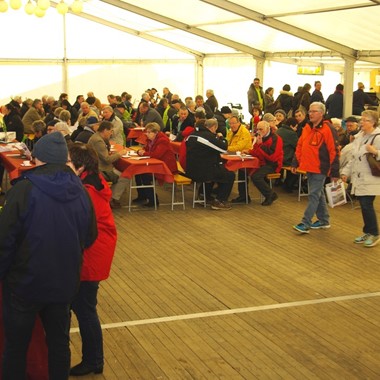 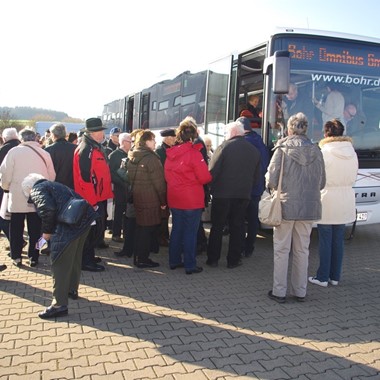 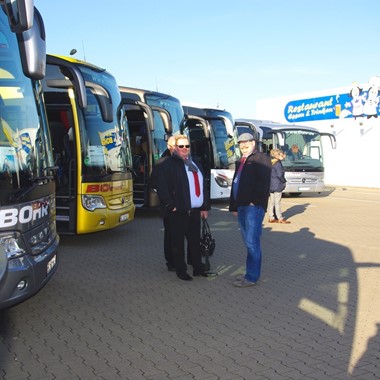 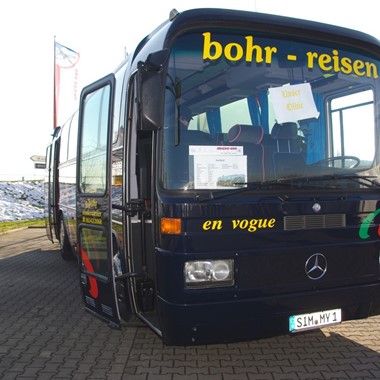 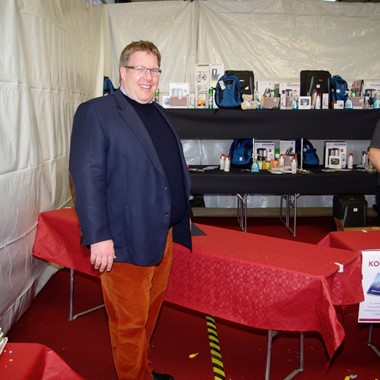 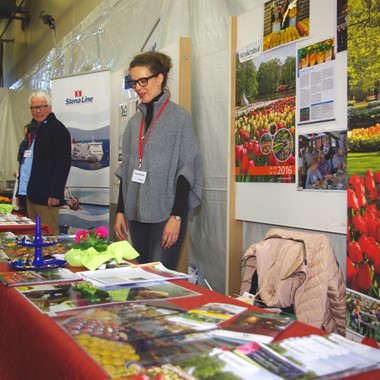 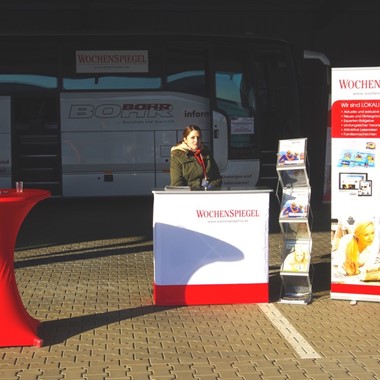 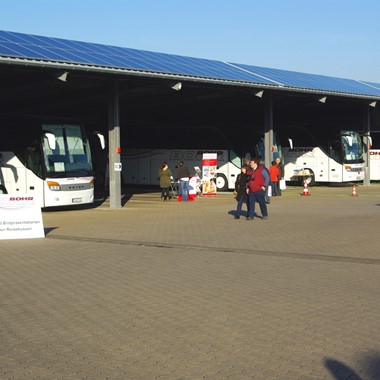 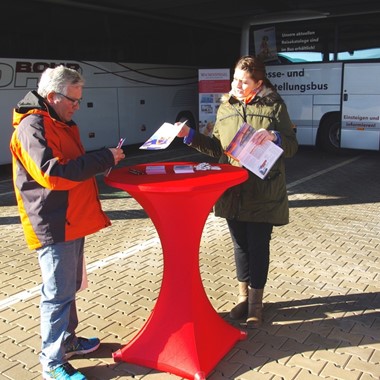 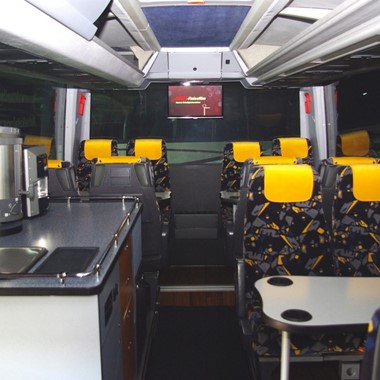 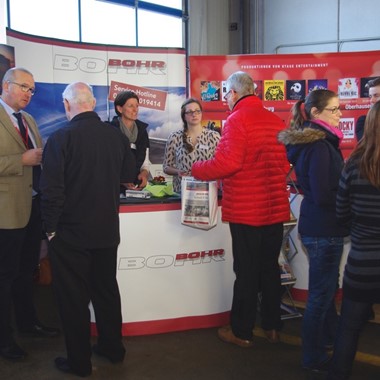